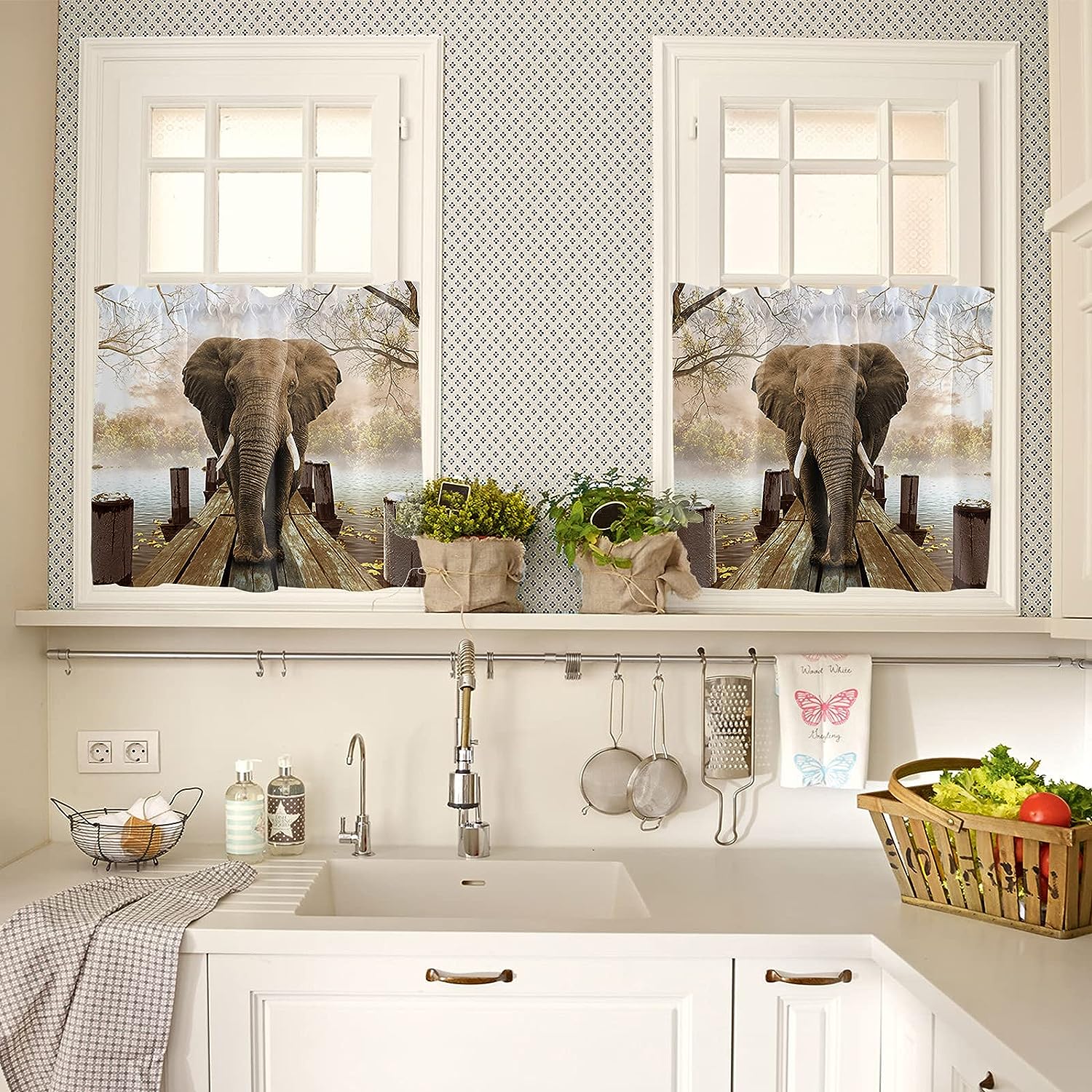 Focus on fashion and function, these beautiful and airy curtain panels are a great choice for anyone.

Curtains drapes is woven with open polyester fiber, soft, strong, and durable, add a sense of rustic classics and sophistication to your house. The polyester curtain panel is opaque but thick enough to filter out the harsh sunlight, allowing natural light to enter, but no one can see it, while providing enough privacy.

These thick and durable translucent curtains bring beautiful drape and luxurious texture appearance to the panel. Because of its low-key appeal, you can easily integrate these with your existing home decoration. In addition, our durable curtains use new printing technology, which is environmentally friendly and safe for people.