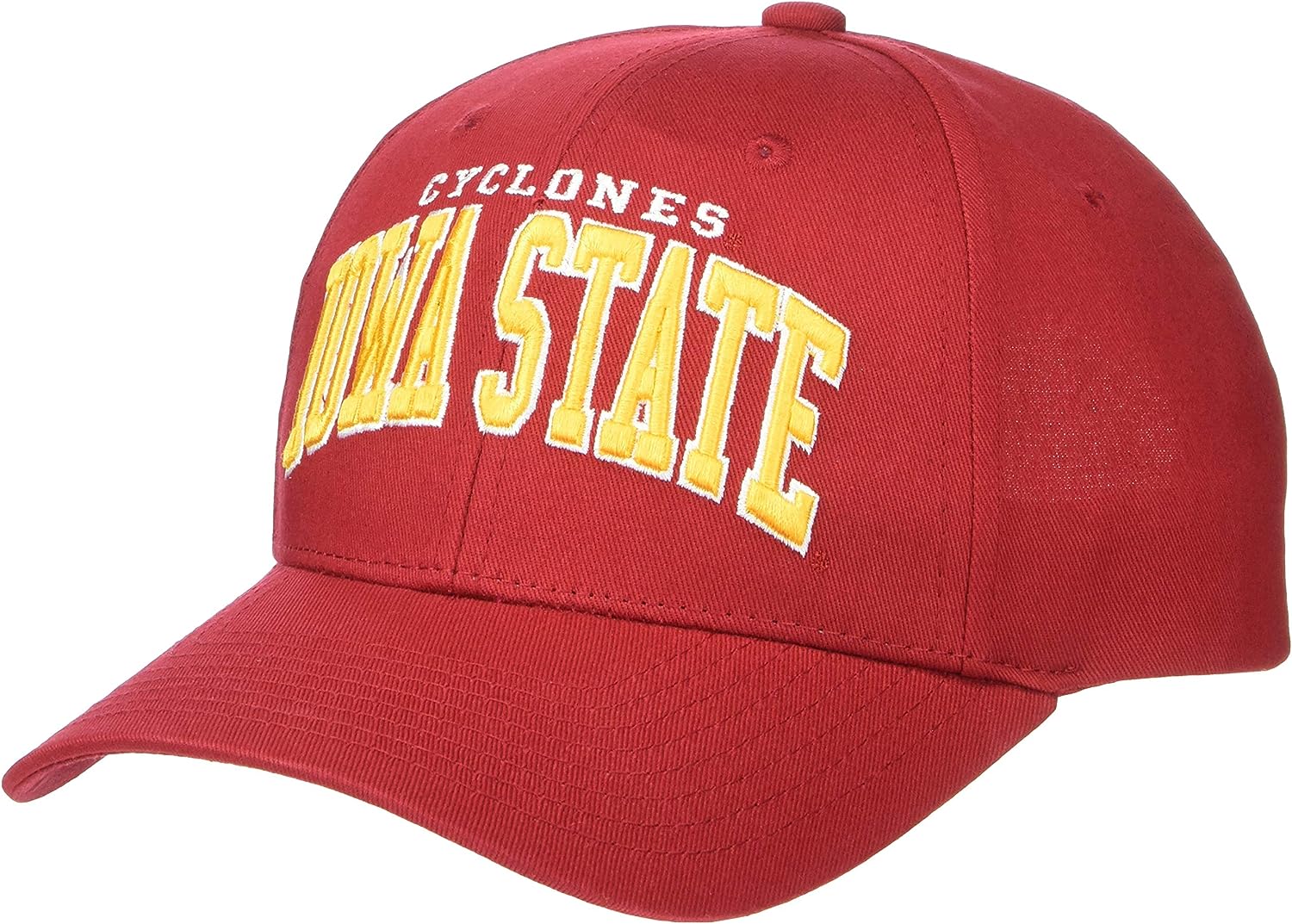 The Broadway NCAA hat is a classic cotton twill cap for extra comfort and breathability. The vintage wordmark design is made of high quality 3D embroidery and offers a stylish retro look that will get noticed in a crowd. Featuring adjustable adult sizing for the perfect fit!