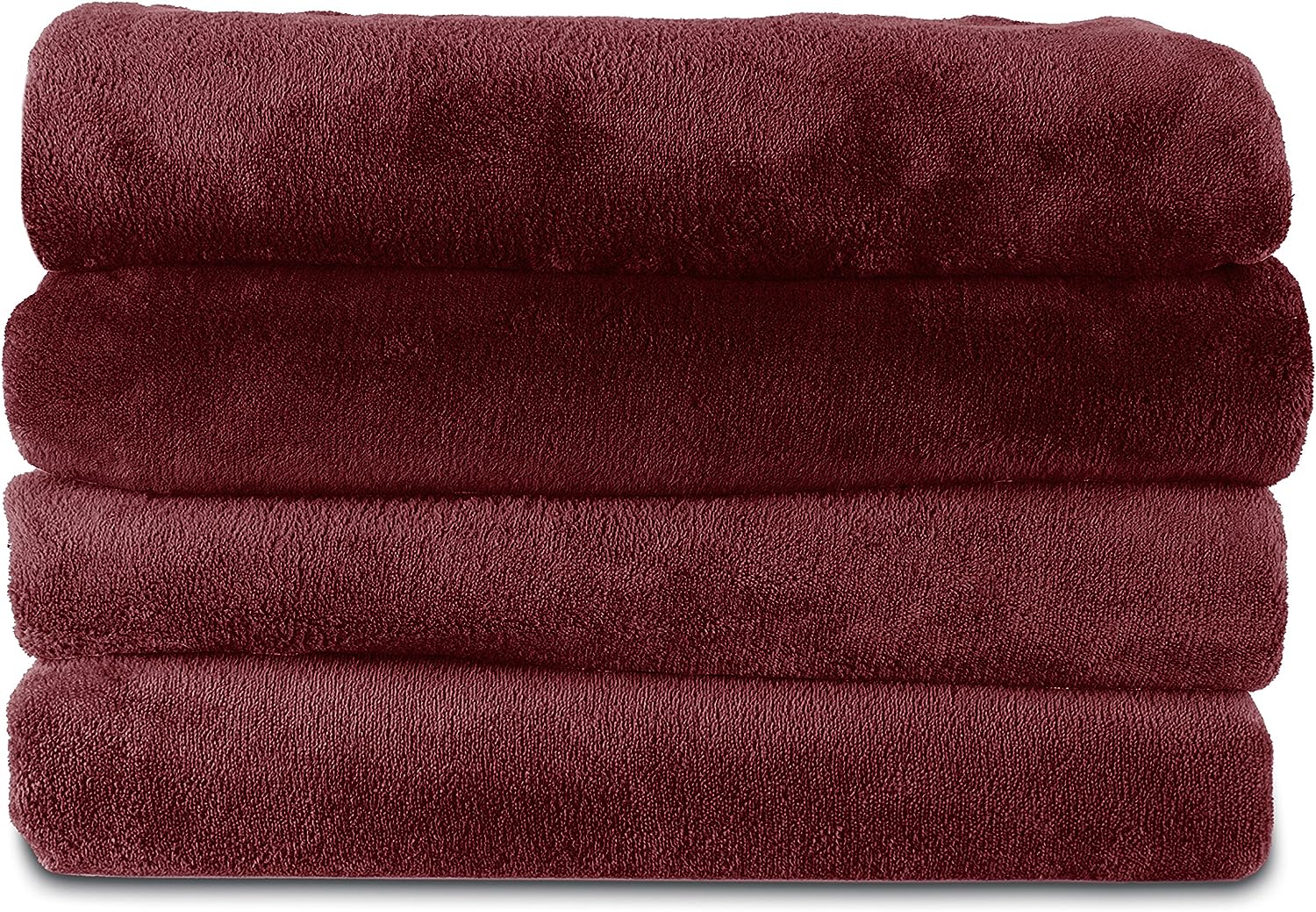 Get cozy and stay warm in the deluxe softness of microplush with this snuggle-worthy heated throw from Sunbeam. The Thermofine warming system senses and adjusts to deliver consistent warmth for hours. The controller comes with three Heat Settings and 3-hour Auto Off. Exclusive wiring system senses and adjusts throughout the throw for the highest peace of mind. Only from Sunbeam Heated Bedding. Throw measures 50 inches by 60 inches. 5-Year Limited Warranty Included.

Get the chill out with the Sunbeam Microplush Heated Throw for warm, cozy comfort. Curl up and relax in head-to-toe toastiness when you need added warmth. For ultimate comfort on the couch or recliner, this heated Microplush throw provides ultra-softness and added warmth when you need to shake off those winter chills fast. With 3-heat settings and convenient, 3-hour auto shut-off.